One of the most notable Croatian and internationally recognized tennis coach 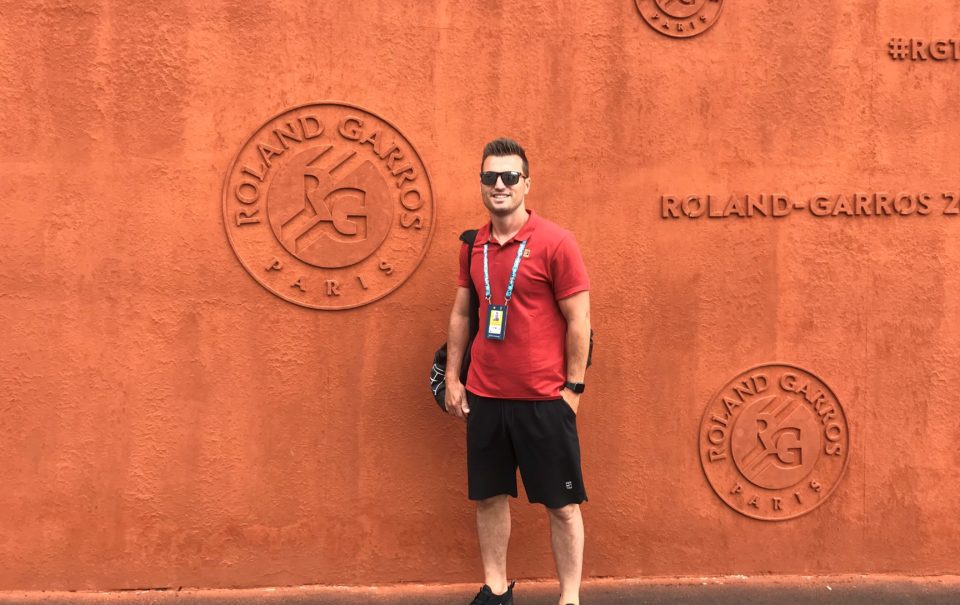 After finishing his playing career, which was burdened by the war periods in his native Dubrovnik, and due to the lack of conditions and finances, he started early as a coaching career with which he fulfilled his tennis desires and goals.

At the age of 17, Mr. Barović opened his own private tennis school through which, as a coach, he passed on his knowledge to many talented children. Through his coaching career, he coached one of the best Croatian tennis players with whom travelling to the most important and most famous junior tournaments in the world such as Eddie Herr, Orange Bowl (Ana Konjuh, Marijana Vlahinić) and Les Petit As (Borna Ćorić, Franko Miočić). , Karlo Škvorc, Marin Šuica, Marijana Vlahinić, Karla Popović and Dona Vekić.)

In 2011, Mr. Barović opened its own tennis academy, which every year brings together the most talented children in the world under the age of 13 and older. Many years of hard work were dedicated to creating a quality coaching team with which he creates a well-known school that has produced many national champions.

Mr. Barović organizes tennis camps in Europe & USA gethering international tennis players. For the last 10 years, mr. Barović is activley involved in development of tennis in Ukraine. This work led him and his players to participate in Grand Slam tournaments.

By organizing Dubrovnik Dub Bowl U13 & U11 International Championship, coach Barović is trying to relive his unfulfilled childhood tennis dreams by creating oportunities for other young prosperous tennis players .
The well-known tournament provides conditions for local and international children to exchange experiences and achieve success alongside the best players in the world.