Dubrovnik Dub Bow – often referred to as “U13 and U11 world championship” is known for gathering world’s best junior players to come and compete in one of the largest and prosperous tournaments in the world. In eight year of its existence, Dubrovnik Dub Bowl gathered over 1,000 players from 65 world countries. 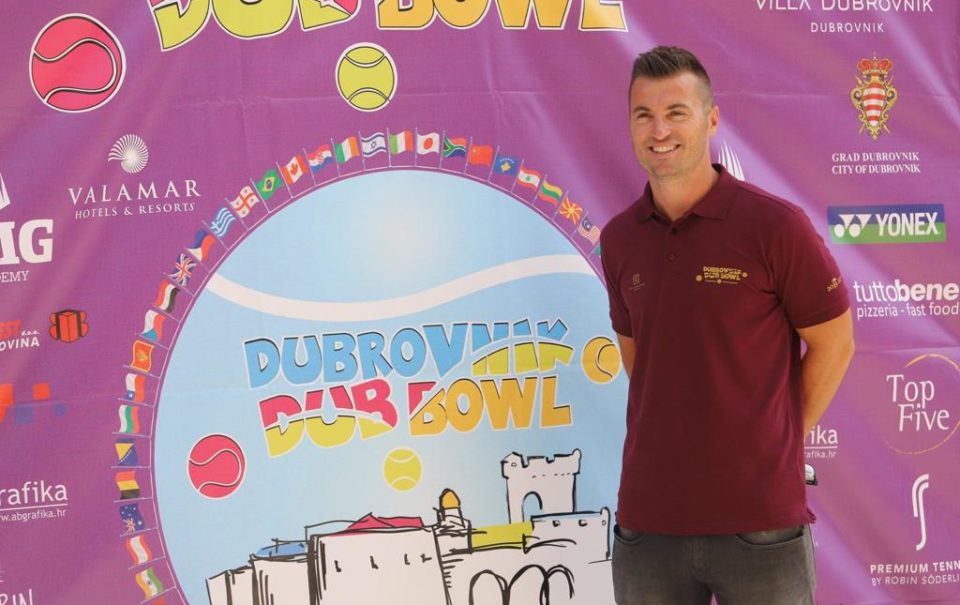 DAY II – long day of round robin matches is done and players are off to players’ pool party to enjoy themselves after a tennis day. Players and their parents, team and coaches spend fun times at one of the nicest spots in Dubrovnik – bay of Babin Kuk watching the sunset, enjoying in food and drinks, dancing with animators and swimming in the pool. Players’ party became traditional part in series of events through which Dub Bowl team promotes tolerance, respect and fair play in hopes for them being inherited not only in tennis, but also in all other aspects of life.

DAY IV – Fourth day is the first day of main and consolation draw matches. Other than the beginning of new stage of the tournament, this is also a starting point for players who wish to compete in doubles as well. At the end of day four, Dubrovnik Dub Bowl team provides its players and their friends with free movie screening.

DAY V – Sixth day is tennis day consisted of long hours of quality matches in which players compete for their place in semifinals. Doubles matches continue throughout the day.

DAY VI – Day of semifinals Consolation and Main Draws as well as final rounds of Doubles.

DAY VII – Final day of Dubrovnik Dub Bowl is reserved for final matches. Finalists get treatment of professional ATP and WTA tennis players with ball kids, chair umpire, interviews and live streaming. During the traditional closing ceremony, the winners are awarded with the trophies and awards set for years’ edition. All awards are handed to our participants by main referees, Dubrovnik Dub Bowl directors and Tournament sponsors.